Mark Lancaster's whereabouts are currently unknown. In addition to appearing in a number of Warhol films, including Batman Dracula, Couch and Kiss (in which he kisses Gerard Malanga), Mark is mentioned in POPism

(and the movie Factory Girl) as the person who was punched by Norman Mailer for wearing a pink shirt. In POPism Warhol also sent him to visit fellow artist Ray Johnson when Johnson was in hospital with hepatitis. Mark went on to work on his own art and to do designs for the Merce Cunningham dance company. Although British by birth he currently lives in Florida. A list of his stage designs for Merce Cunningham can be found here. 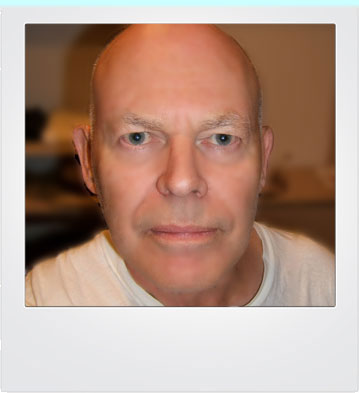