Ondine films on DVD - directed by his lover Roger Jacoby 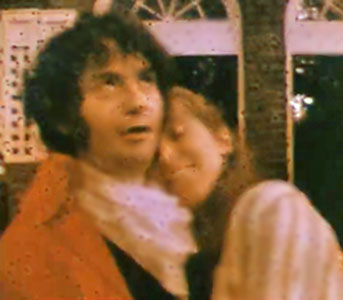 Ondine's boyfriend, Roger Jacoby, made a number of films featuring the Warhol star - at least two of which have now been released on DVD as part of The Films of Roger Jacoby, Volume 1. The 56 minute DVD includes Dream Sphinx and L'Amico Fried's Glamorous Friends which both feature Ondine.

Jacoby was also the subject of an Alice Neel painting, Rose Fried’s Nephew. He died on 19 November 1985 of AIDS, about four years before Ondine died.

A clip from the DVD, as pictured above, can be found at: http://reframecollection.org/films/film?Id=2380.

The Amazon page for the DVD is here.

Ty Simpkins to star in Conversations with Andy 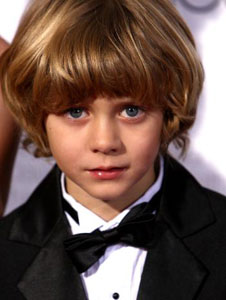 Child star Ty Simpkins will be starring in the new film, Conversations with Andy, which is currently in pre-production. The film is set in New York in 1984. Ty plays a sixth-grader who befriends Warhol at the time his parents are getting a divorce and, with Warhol's guidance, attempts to keep his parents together by holding an anniversary party for them. David Maouz (Touch) plays Ty's best friend and Willow Shields (The Hunger Games) plays his older sister. It is based on the childhood of Ari Palitz who is producing the film.

"Warhol's Orbit" at the James Gallery on Thursday 11 October

A talk on how Andy Warhol influenced the literary arts, Warhol's Orbit: Three Writers, Thirty Years, will be held at the James Gallery at the CUNY Centre for the Humanities on Thursday, 11 October. Speakers will be Wayne Koestenbaum (author of Andy Warhol), John Yau (author of In the Realm of Appearances: The Art of Andy Warhol) and Megan Volpert (author of Sonics in Warholia). The talk is open to the public and begins at 6:30 pm. 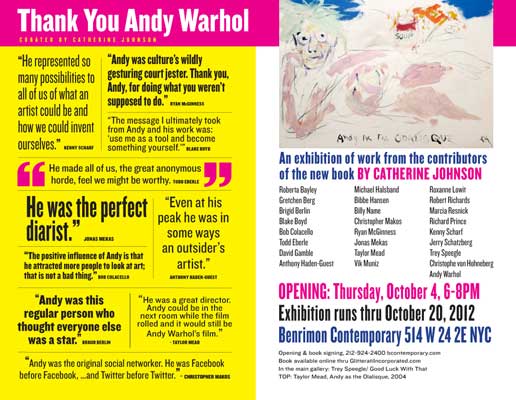 "Thank you Andy Warhol," an exhibition of works by people included in the forthcoming book of the same name will open in Manhattan on 4 October at the Benrimon Contemporary Gallery and will run until the 20th October. Included in the exhibition is work by Ryan McGinness, Brigid Berlin, Bibbe Hansen, Billy Name, Taylor Mead, Bob Colacello, Vic Muniz and others.

The author of the book, Catherine Johnson, will be on hand to sign copies of the book during the opening on the evening of the 4th. Details and press release at: http://bcontemporary.com/exhibitions/2012-10-04_thank-you-andy-warhol/. 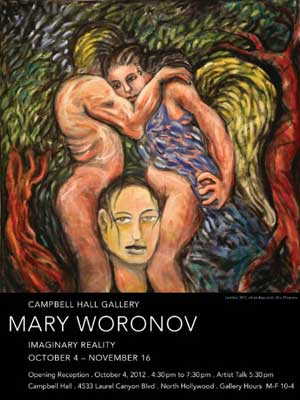 An exhibition of paintings by Warhol star Mary Woronov will take place 4 October - 16 November at the Campbell Hall Gallery in North Hollywood. Details in the Wall Street Journal online at: http://online.wsj.com/article/PR-CO-20120925-907415.html. 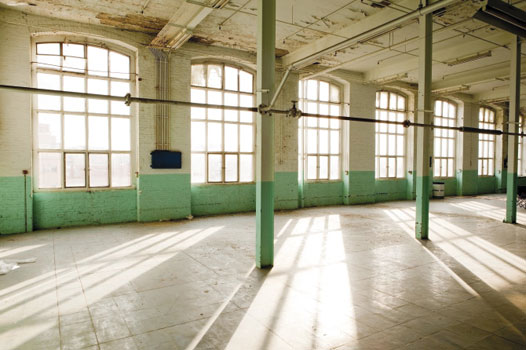 The Fabra i Coats in Barcelona

Warhol star Bibbe Hansen and Lydia Lunch and her band Cypress Grove participated in the inauguration festival of the new art centre in Barcelona - the Fabra i Coats - on 29 September. Other participants included Crapulesque, Feral is Kinky, DJ Wealth, Riot Über Alles, and others. A list of artists can be found at: http://www.relevantbcn.com/index.php/eventos/featured/item/3761-bibbie-hansen.

Dubbed a "creation factory" by the city of Barcelona, the new complex was previously a 19th century spinning mill. Details at: http://propost.org/fabraicoats/. 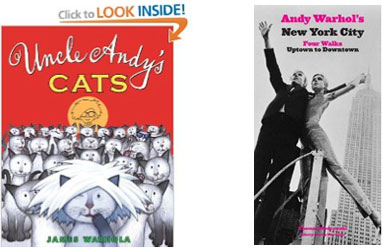 Andy Warhol's Vinyl will be shown along with 13 Most Beautiful... Songs for Andy Warhol Screen Tests and The Velvet Underground and Nico: Symphony of Sound at the Terrace Theatre in Charleston, South Carolina on 8 November. 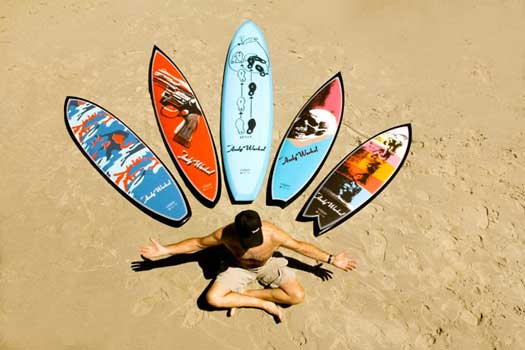 An article on how Tim Bessell came to design the Warhol X series of surfboards has appeared on the surf site The Inertia. Tim actually lived down the street from where Warhol was staying when he was filming San Diego Surf (which is going to be shown at MoMA in October - see the September news). Later, he managed to meet Warhol at the grand opening of the Playboy Club in Manhattan and even later approached the Foundation with his idea for Warhol surfboards which they approved.

"Andy lived down the street from me in La Jolla in 1967 when I was 10 years old and he was producing the San Diego surfer movie... I have been shaping surfboards since I was 13 years old. At age 18, I was at the top of my game. Carl Ekstrom, who was a good friend of mine who had sold two of his surfboards to Andy Warhol in 1967, had cultivated a relationship with him. When I was invited to New York City by Gary Binko who was a film producer, Carl told me to tell Andy hello if I saw him.

Gary’s older brother was a PR agent for the Playboy Club and invited us to the grand opening of the club in Manhattan. Andy Warhol was there hanging out with five models when I walked in with my friends. They all dared me to walk up to him and introduce myself. I was so nervous, but I did it! I walked up to him and said that we have a mutual friend, Carl Ekstrom. That opened the floodgates with Andy and after that evening he invited me to Interview Magazine and we had two meetings with each other..."

"What the Warhol Foundation's art sale tells us about artists' foundations"

In last month's news, I reported on Christie's sale of the remaining works by Andy Warhol owned by the Warhol Foundation. (See "Christie's to kick off sale of remaining Warhol works owned by the Andy Warhol Foundation on 12 November"). Domainnamewire.com has reported that Christie's has purchased the domain name Warholart.com for $6,457.00, noting that the auction house is "selling some of Warhol's works."

An article about the sale and what it "tells about artists' foundations" has now also appeared in The Art Newspaper. 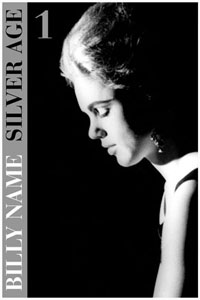 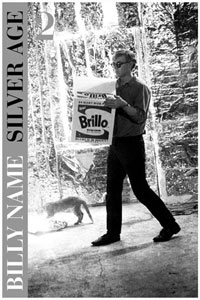 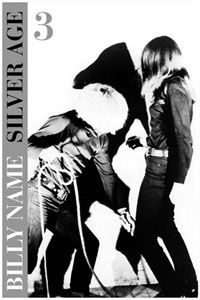 Billy Name has a new website. Includes a photo gallery, a news section and a "Print Shop" where you can purchase signed prints and copies of his 3 volume Silver Age publication (pictured above.) Highly recommended.

The Image Machine to be published in November 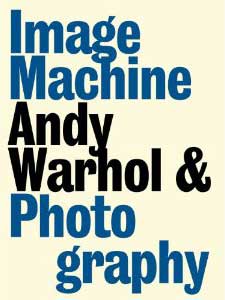 Image Machine: Andy Warhol & Photography will be published in late November. Edited by Raphaela Platow, Synne Genzmer and Joseph Ketner, the book is divided into three parts - "Warhol's Mediated Image," "The 80s through the Eyes of Andy," and "The Hand and the Machine."

news items are posted throughout the month