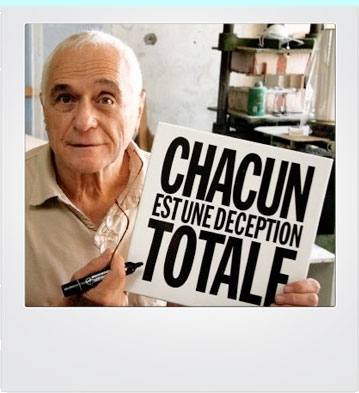 John Giorno, the star of Sleep, died on October 12, 2019 of a heart attack. His New York Times obituary is here.

It was the very early Sixties. Andy was stoned most of the time. He thought amphetamines raised his game, gave him courage, which they probably did. We saw each other the whole time. Except that, strictly speaking, we weren't lovers... Warhol never wanted sex. he used to give me 'satisfaction' [this is not quite the expression Giorno uses, but the reader must choose a synonym] but he wanted nothing in return. He was like a voyeur. He felt he was ugly, with a white-boy hairless body. He'd lost his hair after a breakdown in 1959 and always wore a wig. He did have another lover later on, but rumour says that they slept with their clothes on. (Fiona Maddocks, "John Giorno was Warhol's lover and star of his first film, Sleep. In London to introduce Tate Modern's historic screening of the 18-hour epic, he talks about the film that nearly didn't happen," Evening Standard (Life & Culture section), 25 May 2007, pp. 36-37.) (Note: "the reader must choose a synonym" was part of the original article and not something added by me. gc)

to John Giorno's 15 Minutes of Fame